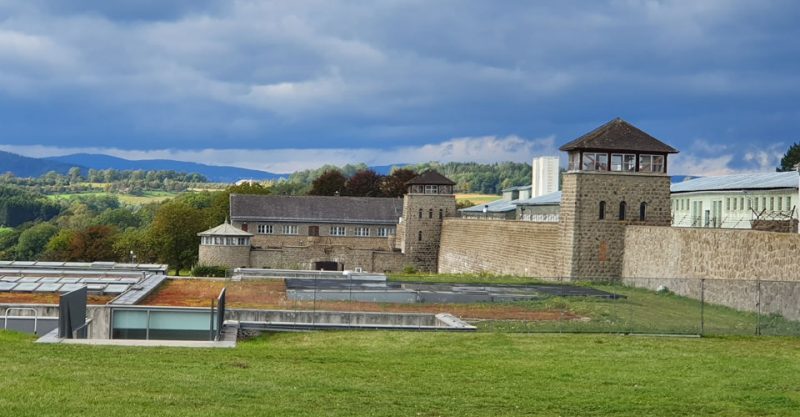 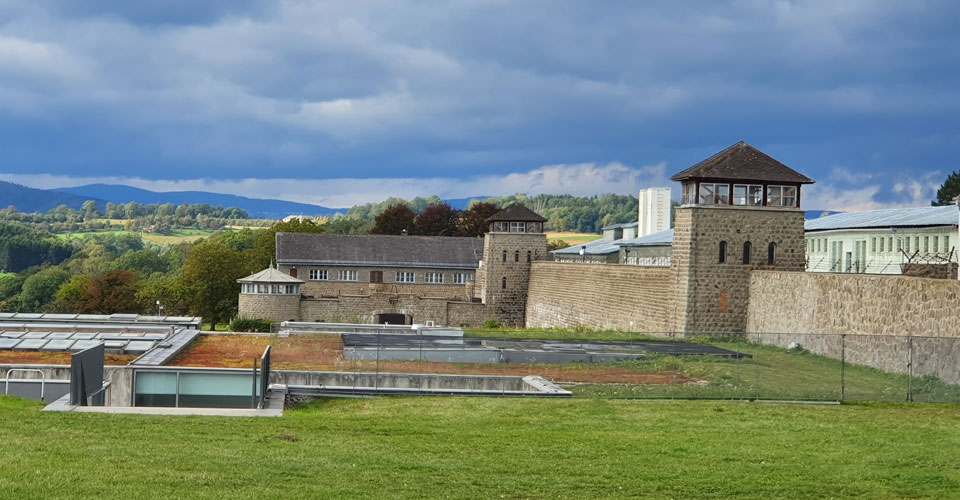 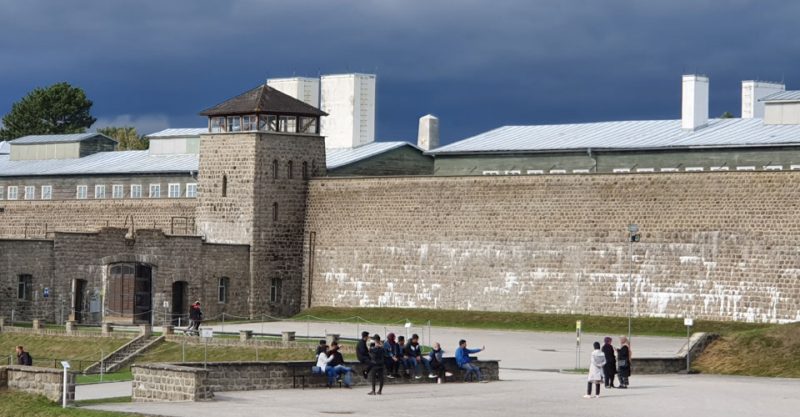 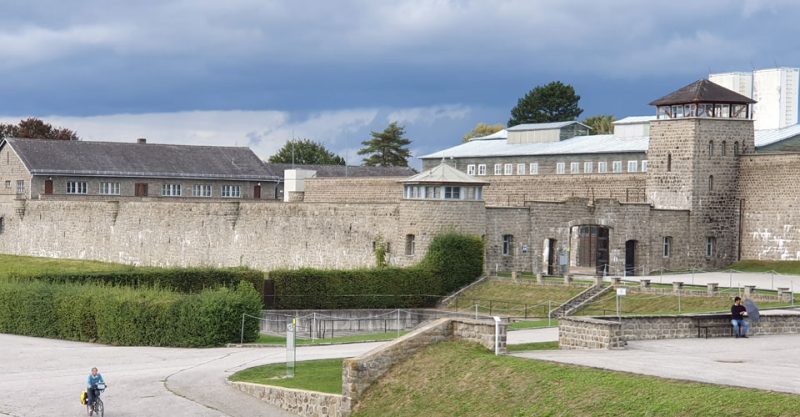 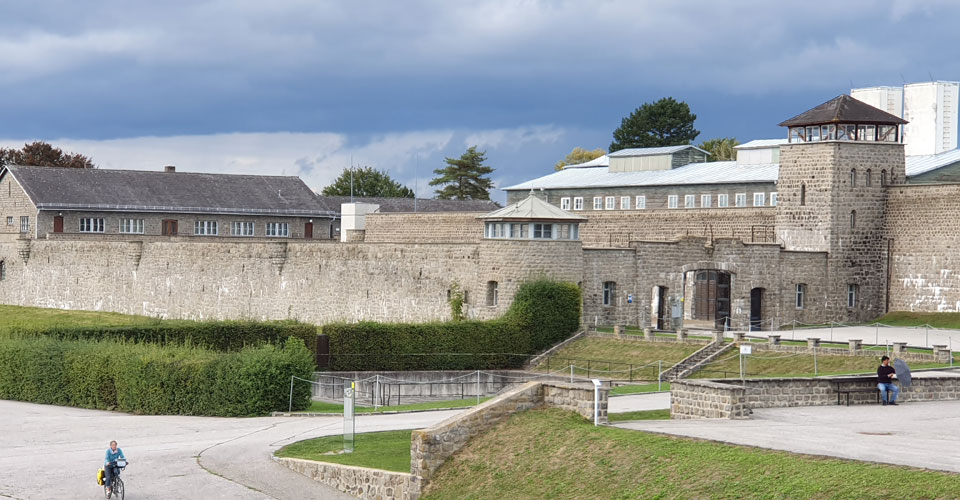 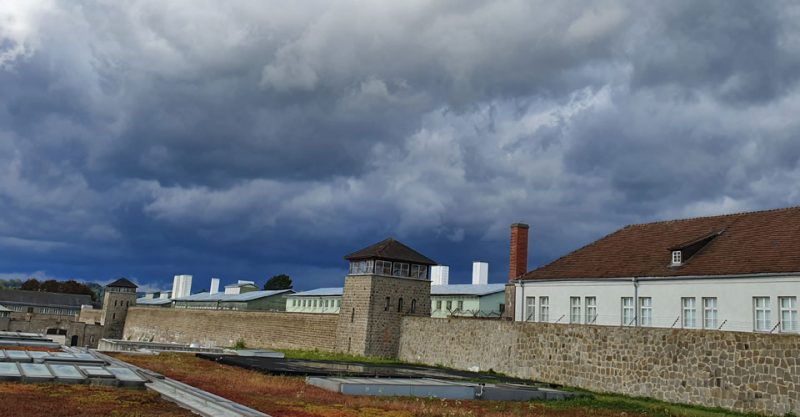 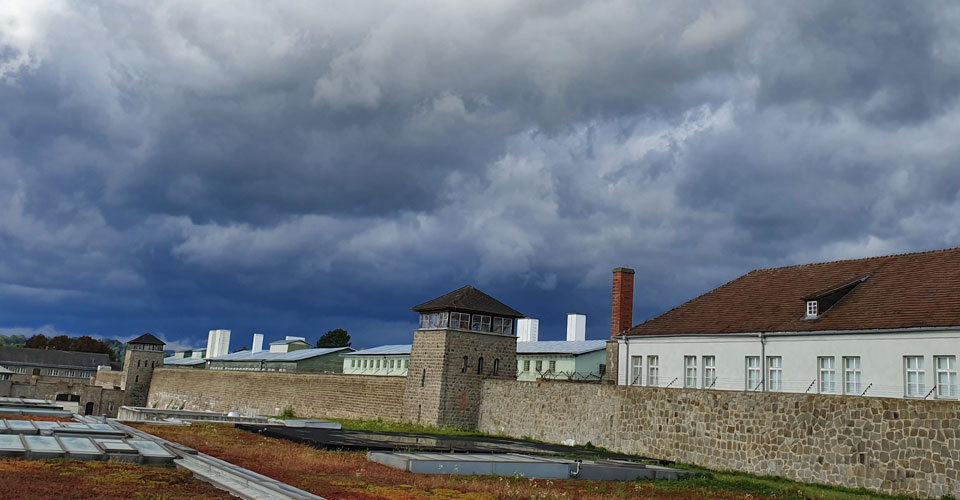 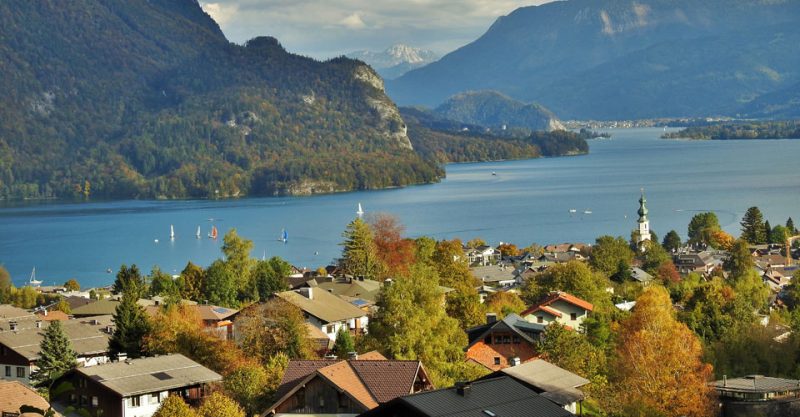 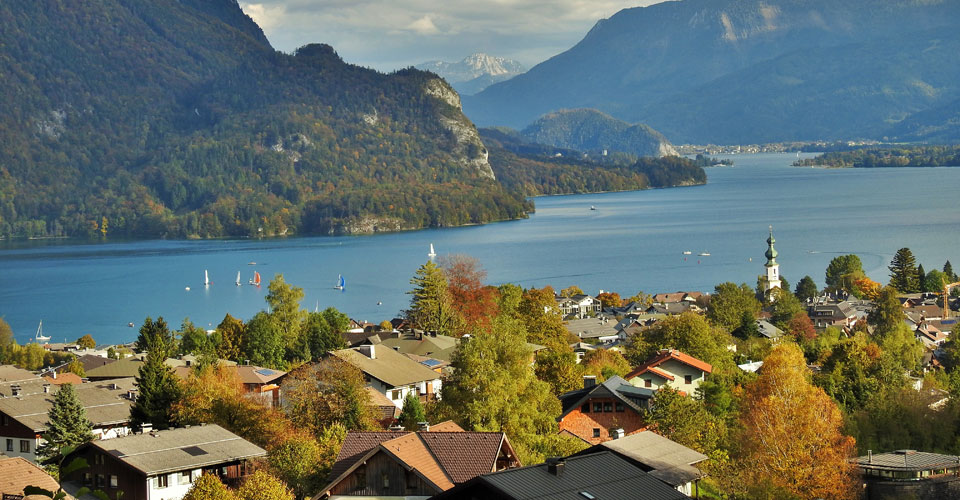 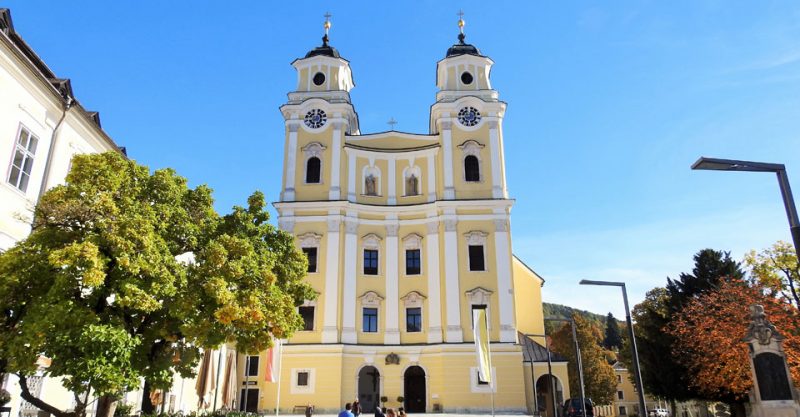 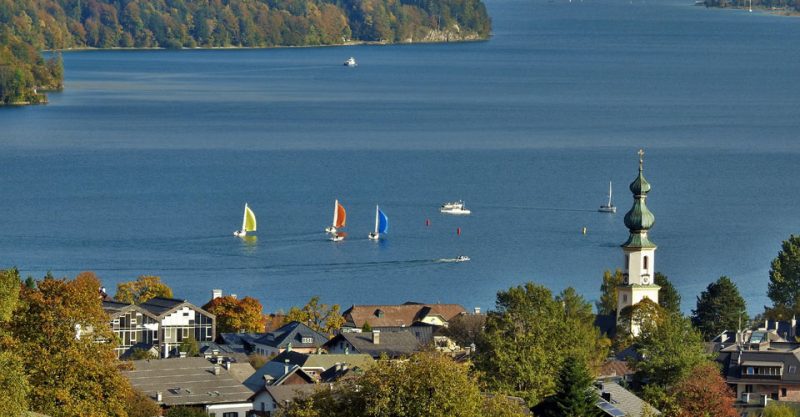 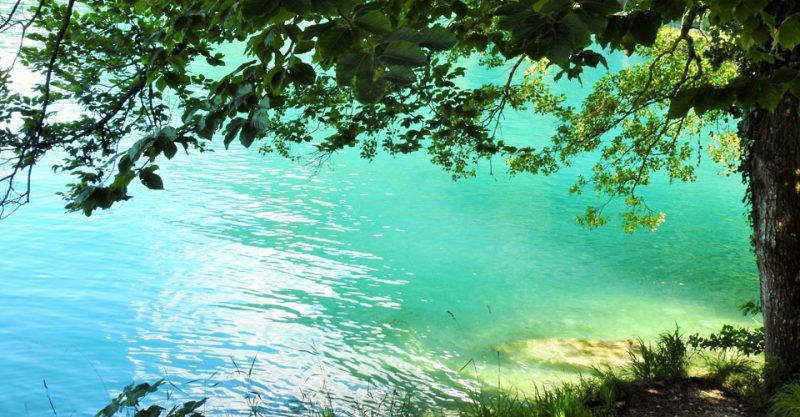 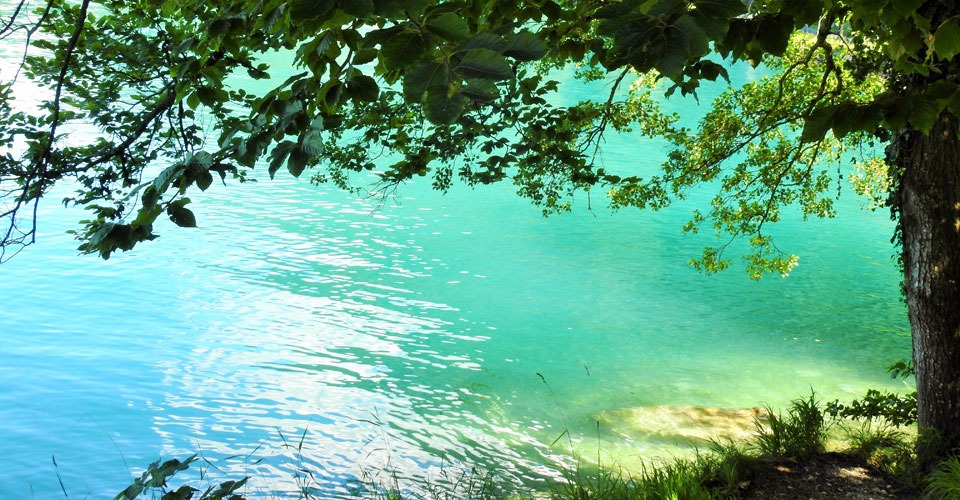 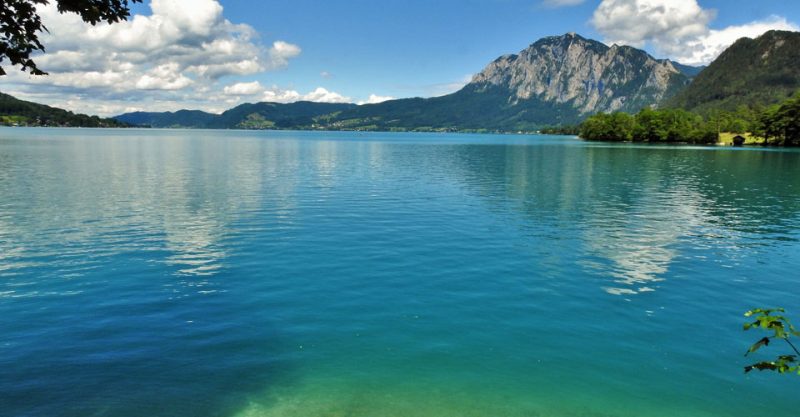 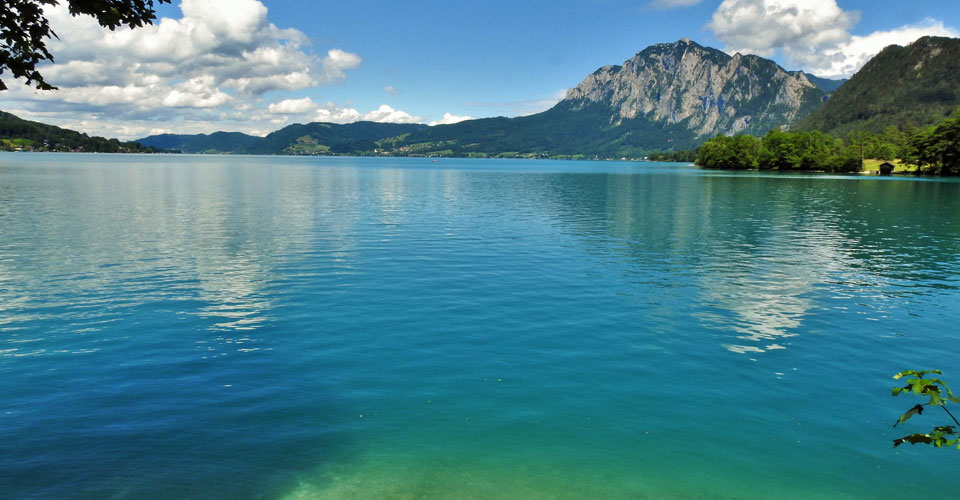 This tour is one of big contrasts and shows two extremely opposite implementations of humans’ minds:
Mauthausen Concentration Camp – a memorial.
Melk Abbey – a center of spiritual, intellectual and cultural life and art.
Danube valley Wachau – natural beauty and awarded wines.

This tour is one of contrasts and shows two extremely opposite implementations of humans’ minds:

The Concentration Camp Mauthausen was part of World War II and cannot and must not be buried in oblivion. It is a synonym for the ineffable destinies of people from different nations and a memorial for what can happen when no one stops destructive absolute rulers and their followers.

Wachau, on the contrary, stands for natural beauty, sense of responsibility and human mastery. Therefore together with Melk Abbey, Göttweig Abbey and the old city of Krems it is listed as a UNESCO world heritage site.

Mauthausen Concentration Camp
Our first destination is the Concentration Camp Mauthausen. Established in 1938 it was the first Concentration Camp outside the “Old Reich”, one of the most notorious ones within the “Third Reich” and by 1940 one of the largest ones. Almost 200.000 inmates where kept there, more than 100.000 did not survive. In the beginning it served as a prison camp for common “Incorrigible Law Offenders”. Later it was converted into a labor camp. Mauthausen was labeled as Grade-III-camp which meant that it was one of the toughest ones and mostly used for extermination through labor. Mauthausen had about 50 sub-camps incl. mines, quarries and arms factories. Thus it served the German machinery of war and the extermination of political and ideological enemies until 1945.

We will continue our tour an option with impressions of beauty and vitality.

“Salzkammergut” is one of the Austria’s  most beautiful lakes and mountains region a combination of visiting some important locations of the famous film “The Sound of Music”.

“Wachau”
The picturesque valley (34 km) along the river Danube is listed together with Melk Abbey, Göttweig Abbey and the old city of Krems among the UNESCO world heritage sites. On the steep vineyards of Wachau the vines for the famous Riesling and Grüner Veltliner grow, which are among the most priced ones. Wachau is all the year round a magnet for wine connoisseurs and epicures from all over the world.
In spring when the fruit orchards (thousands of apricot trees) are in full bloom, in summer when the fruits are harvested, in autumn when the grapes are gathered and in winter when the new wine can be drunk people from near and far come to Wachau to enjoy the legendary beauty of the area. The Wachau Apricots are registered and only certain traditional sorts grown in certain villages are allowed to use the label.

The western “entrance” of Wachau is the little town Melk. The monumental complex of Melk Abbey is located picturesquely on top of a hill overlooking the Danube valley. It has been for centuries a center of spiritual, intellectual and cultural life and art. A park on different levels and a “Garden of Paradise” correspond perfectly to the impressive Abbey. Melk Abbey is a UNESCO World Heritage site.

We will drive through charming old villages along Danube and, of course, you will get the opportunity to try the delicious local wines and cooking.

After passing the Castle Ruine Duernstein where King Richard Lionhard was imprisoned we finally reach the eastern entrance of Wachau, the charming town Krems. It is the first town in Austria which got the status of a “Citta del Vino” (city of wine) and was admitted to the guild of Europe’s famous wine towns.

On the classic tour we will then go back to Salzburg. On request it can be customized with tour end at Vienna.

Upon special request (we ask to contact us for that before your booking) we can arrange the visit of a local winery.